Trauma; It is an event which is caused by external mechanical effect and which causes health and physical and mental damage. The wound is the deterioration of the skin or mucosal integrity due to the effect of the trauma. Factors such as impact, falling, strong impacts, atmospheric pressure, thermal effects, (burns, freezing), electric shock and radioactivity cause injuries. As a result of injury, various degrees of damage and damage may occur in the body. Depending on the severity of the injury and the nature of the injured area, there may be a simple injury or injury that could affect the vital organs and lead to death in a short time. Injury may include internal organs and tissues, as well as structures such as blood vessels near the wound, muscles and nerves. The deeper the wound, the more organs and tissues are affected by the event. In addition, the skin protection feature will be impaired because of the risk of infection increases.

Injuries can occur in the form of open wounds in which skin integrity is impaired or blunt injury without any visible signs on the body. Blunt blows to the body crush the tissues beneath the skin, the layers under the skin and the small vessels are damaged. Damage to the area of ​​the liquid and blood exudes. As the blood leaks, the color of the skin turns black or blue. (ecchymosis) In case of injury, the large vessels penetrate into the tissues under the skin. Blood spattering (hematoma) occurs in the injured area. Blood ponding is also seen in vascular injuries associated with fractures. In the region, there is fluid and blood buildup and pain.

In open injuries where skin and mucosal integrity is impaired, the risk of bleeding and infection increases. These wounds can be superficial or severe injuries and fractures. Common symptoms seen in open injuries; bleeding, pain and separation of wound edges.

Open wounds can be seen in different ways. 1. Wound Wound Wound wound is a wound formed by the loss of a portion of the outer layer of the skin as a result of the friction of the skin to a hard surface (pebbles, knurled surfaces, asphalt etc.). Capillary bleeding is seen in the injured area. Such wounds are painful because the region of the nerve ends is affected. 2. Cut Wound The wound is a wound that is caused by a sharp or pointed object (glass, knife, pocket knife, etc.). The cutter may form a smooth or split wound. The incisions are either superficial or deep. In deep cuts, tissues such as nerves, vessels and muscles can be damaged. 3. Dents Wound Scar, wound, debris, traffic accidents, weight on the body, stone, sticks, fist crash and jamming occurs as a result of accidents. The wound edges are dented. There is less risk of bleeding than cut wounds. Damage to the internal organs due to high injury severity can endanger life. 4. Drilling Wound Stab wound, knife, pocket knife, skewer, broken glass, lead etc. wounds formed by cutting tools. The depth and surface width of the wound depend on the length and shape of the piercing object. In these wounds, usually the superficial width is less and the depth is higher. Bleeding may not be seen; however, severe bleeding may occur in large vessels, internal tissues and organs due to the effect of sinking body. For this reason, life-threatening consequences may occur in penetrating injuries. 5. Fragmented Wound Fragmented wounds are injuries caused by separation of part or all of the tissues under the skin or subcutaneous tissue. Injuries may occur during operation with machinery, household, motorcycle accidents and small repair tools. Such injuries are usually seen in the head, hand, arm, leg and foot. The tissues are usually separated from their anatomical regions and have quite a lot of bleeding. 6. Infected Wound Infected wounds are wounds that are highly susceptible to microorganisms. Wounds with high risk of infection include: over 6 hours of delayed wounds, Wounded wounds with uneven edges, Wounded wounds with surgical sutures, Wounds damaged by very dirty and deep tissues (veins, muscles, nerves, etc.), Wounds caused by firearms, Insect wounds of bites and bites of living beings such as snakes and dogs.

Serious Wounds Some wounds are considered serious injuries due to their properties. Symptoms of serious wounds are: 2- More than 3 cm of disjoint, Bleeding can not be stopped, Muscles and bones are seen, consisting of piercing tools, The foreign body is stuck, Human and animal bites, It is likely to leave a trace in the visible wounds.

It is very important to determine the severity of the injury and the severity of the injury. General first aid applications in open injuries are as follows: Life or the patient's life findings are evaluated, (ABC) The wound area is evaluated, the shape of the wound, duration, presence of foreign body in the wound, bleeding condition etc. If the injury and bleeding are serious, medical assistance (112 searches) is requested. If bleeding is stopped, if possible wound, water 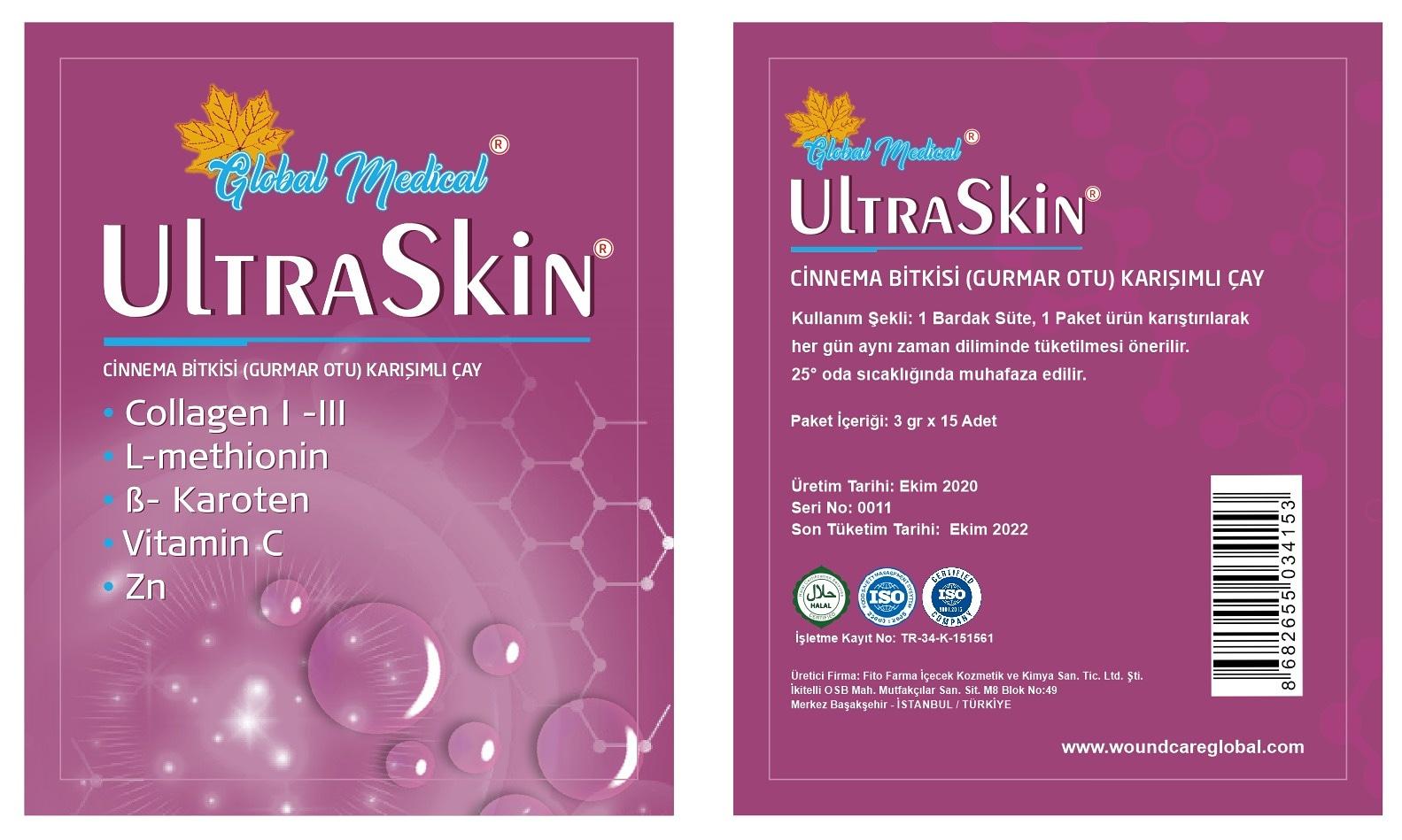